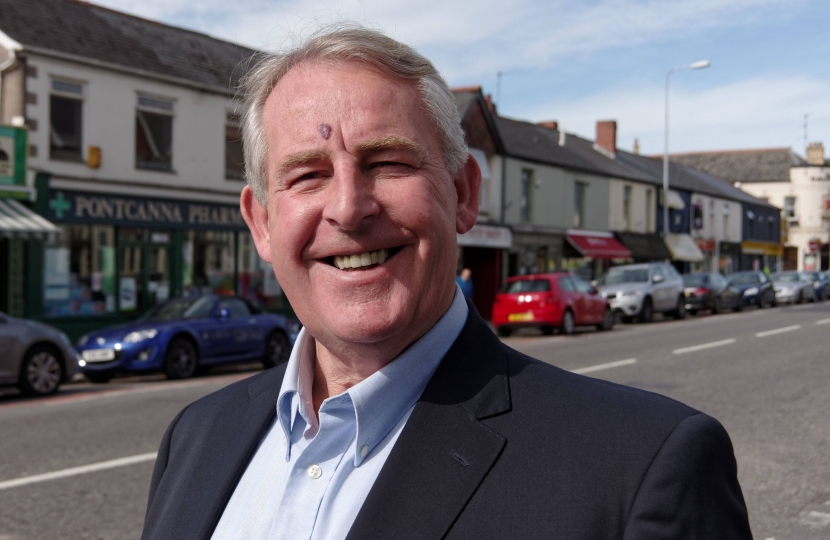 Cardiff West Conservatives have selected Sean Driscoll to fight the seat at the Assembly Election on Thursday 5th May, 2016.

Gaener Davies said: "As Chairman of Cardiff West Conservative Association it gives me great pleasure to confirm that at a recent Meeting of Members of the Association Sean Driscoll was chosen as our Candidate for the Welsh Assembly Elections to be held in 2016."

In response to his selection Sean said: "I have to say I feel proud and delighted to have been selected to represent Cardiff West Conservatives as the prospective candidate, in the area where I grew up and live."

Sean will be out and about in the constituency and is interested to hear your views on the issues that matter to you in Cardiff West. More news and updates to follow on Sean's campaign and how you can help back him for victory in Cardiff West next year!