My position as Agent and involvement with the Association continued until the election of Stephan Terlezski, when due to my ill health I withdrew into the background, I became involved again with Cardiff West during the 2010 General Election and by the November 2010 was elected Chairman, a position of which I am extremely proud. I have represented Candidates, both for the General Election 2015 and Local Elections over the years as Agent since I became Chairman in 2010.

Local businessman Sean Driscoll has been selected to fight Cardiff West at the 2016 Welsh Assembly Elections. 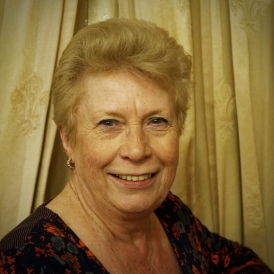