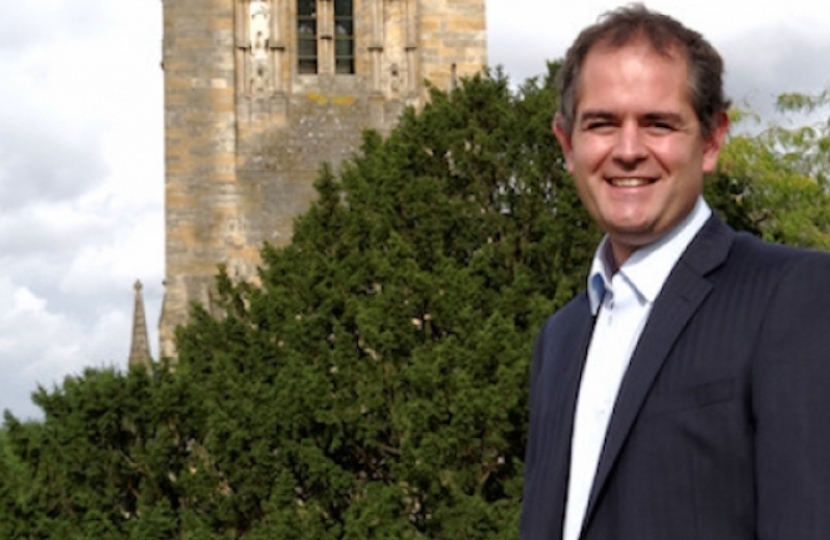 If there was a criticism of me it was that I didn't live in Cardiff. No such complaint can be made of Sean. He was born in Fairwater, raised in Fairwater and has lived his life, raised his children, and set up and run businesses in Cardiff West. He cares about his community and his wider City. He would make an excellent Assembly Member.

I know from experience that people are sceptical about politicians and their lack of "real life" experience. Again, no such complaint can be made about Sean. His biography is available to read and shows he is anything but a career politician who lacks the common touch. Read his biography, meet him, talk to him and you will rightly be impressed.

It takes courage to set up a business: everything is at stake from personal financial security to reputation. It takes hard work and determination. Sean and his wife have done it twice, here in Cardiff West, in Fairwater and Llandaff. Don't we need some of that same grit and determination down at Cardiff Bay?

During the general election many of you told me of your frustrations at the Welsh Labour government. In Sean Driscoll you have a hard working Cardiff man through and through in whom to place your support.

Sean has had to use the Welsh NHS: his daughter aspires to work as a nurse within it. He knows it can be excellent but too often it is hit and miss. He knows, from running a business that increased business rates place a huge strain on the lifeblood of the economy. Growing up in Fairwater he understands the problems which the planned housing development will bring if the infrastructure isn't in place.

Sean has the real life experience you need at the Assembly to ensure Cardiff and Wales thrives: I cannot commend him to you highly enough. Please support him at the Assembly election in May! 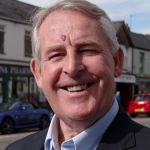