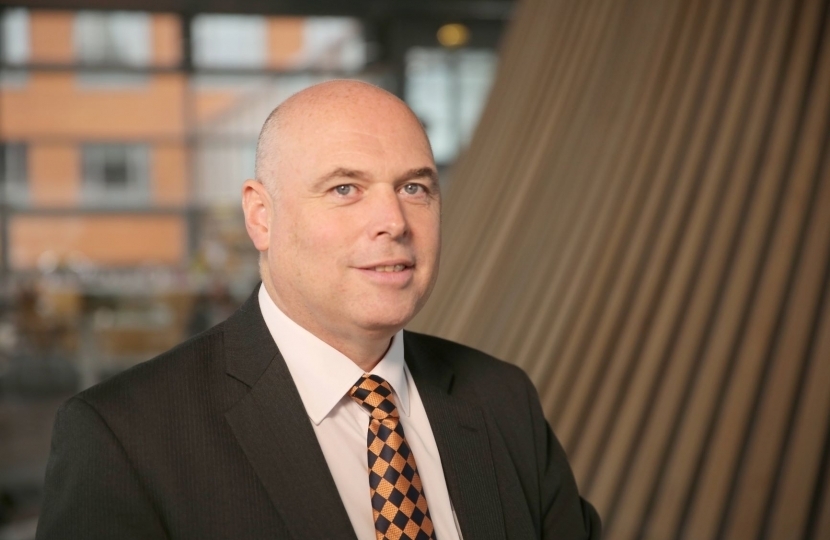 The Leader of the Welsh Conservatives in the Welsh Parliament, Paul Davies, has voiced his serious concerns for people’s mental health being impacted during the Welsh Labour-led Government’s Wales-wide lockdown.

We know that the previous lockdown had a profound impact on people’s mental health, so during these next two weeks the Welsh Labour-led Government has a moral duty to do everything within its remit to prevent a repeat of last time.

Many people rely on certain venues—especially gyms—to help them keep fit and maintain positive mental health, but these crucial sites have been deemed “non-essential” and thus have closed. Reports of deeply troubling scenes of many items in supermarkets being unable to be sold – due to them being deemed “non-essential” - are also causing anxiety.

I am deeply disappointed by this move and am seriously concerned the next two weeks will take its toll on many people’s mental health and well-being.

Ultimately, it should never have come to this. Had the Welsh Labour-led Government chosen to be transparent and published crucial data they would have realised its move is totally disproportionate.