Matt Smith for the Telegraph: For how long must the people of Wales endure Labour's clowns in charge? 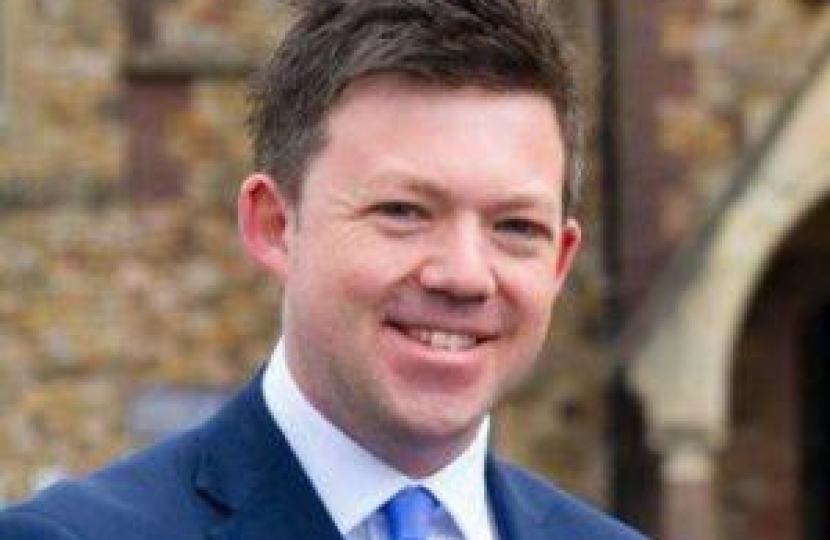 The following article appears on the Telegraph website here:

When politicians become such extraordinary figures, fiction withers and dies in the face of them. Through ‘Chipgate’, ‘Shedgate’ and now ‘HandkerchiefGate’, shambolism defines the Welsh Government’s bungled pandemic response.

Welsh Labour messaging suggested a markedly slower lockdown exit was about safety when Downing Street was pushing people back to work.

Alas we can’t all be ‘Marbella Man’ working remotely on £2,000 a day from the Costa del Sol as an advisor to the troubled Betsi Cadwaladr Health Board.

There is little reason for confidence. In the third major data breach since March, Public Health Wales disclosed the address and date of birth of everyone testing positive for Covid.

He bullishly claimed the Lighthouse Labnear Newport would be open in time for Autumn and the Welsh Government’s ‘Test, Trace, Protect strategy’, yet it remains in limbo.

While testing falls in almost every local authority in Wales, a pandemic of delayed diagnoses and postponed operations looms over the horizon promising misery as urgent surgery is deferred. Routine surgery waiting lists are up seven times in a year. Failing to war game rising winter demand may turn the Welsh NHS into a Nation Covid Service.

Hapless Education Minister Kirsty Williams apologised ‘directly and unreservedly’ after she heralded a Welsh Government algorithm for A-Level and GCSE grades before u-turning back to teachers’ estimates.

During a virtual Senedd, Drakeford’s computer broke so he went round to Gething’s office despite two metres social distancing. Previously Gething was photographed eating a takeaway in Cardiff Bay despite his own rules.

Declaring stag and hen parties to be a things of the past and contemplating students remaining on campus over Christmas comes easily to ban-happy miserablists and technocratic authoritarians like the ‘twenty first century socialist’ First Minister.

Covid has also provided the opportunity to consolidate the institutions of devolved government. Drakeford calls for a ban on visitors from England and Gething “won’t rule out” quarantining English tourists even if the legality is unclear. UK Prime Minister Boris Johnson has rejected calls from Welsh Ministers for a travel ban, yet they still harbor ambitions for a slate curtain.

Worryingly, the Senedd is repeatedly defied and sidelined by ministers. Important announcements, including facemasks in schools and shops are released to the media, a discourtesy ill-befitting the recently self-designated national parliament.

After last week’s ministerial no-show at Plenary, they absurdly relied on their expanded lockdown accusing opposition party members of ‘not keeping people safe’ despite the Presiding Officer confirming this was “in line with regulations”. They literally did not turn up for work.

Yet last week Economy Minister Ken Skates travelled down from North Wales to Cardiff for a press conference at the ITV Wales studio barely 150 yards away. Ministers sitting in their Chateau Cathays Park offices say it is unsafe to attend the Siambr even when their addresses are closer.

The MP for Cardiff West has been to the Commons, yet Drakeford who holds the Senedd seat wont go to Cardiff Bay. He even accused North Wales Conservatives of encouraging people to break the law after they said County-wide lockdowns were disproportionate. Salad days for Senedd scrutiny is one thing. Now Welsh Labour, Plaid Cymru and the Lib Dems may try to delay the 2021 devolved elections

No one suggests the Greater London Assembly elections should be deferred beyond May. Yet countermanding Wales’ poll would push back the independent Covid Inquiry the Welsh Government refuses to hold before the election.

The Prydain Review’s ‘Shedgate’ scoop was ignored all the better to foster the image of the First Minister living in a hut that turned out to be a two-storey annex.

Attempts to portray Drakeford as a ‘pretty ordinary sort of a guy’ appear almost simpering. Yet whether the First Minister likes cheese, ‘misses a big old plate of chips’, or how well he does at ‘Drake or Drakeford’ does no justice to the gravity of the moment.

Donald Trump was pilloried by the Cardiff condescendi for highlighting how dreadful a prospect "rolling lockdowns" as a “norm in Wales” would be. Welsh Labour’s masterclass in poor governance now even obtrudes into the US Presidential election over three and a half thousand miles away.

Until next May, the people of Wales will endure Government by fiat, crushing the economy and squashing society, in a Bermuda triangle of unaccountability where the normal rules of political gravity don’t apply.