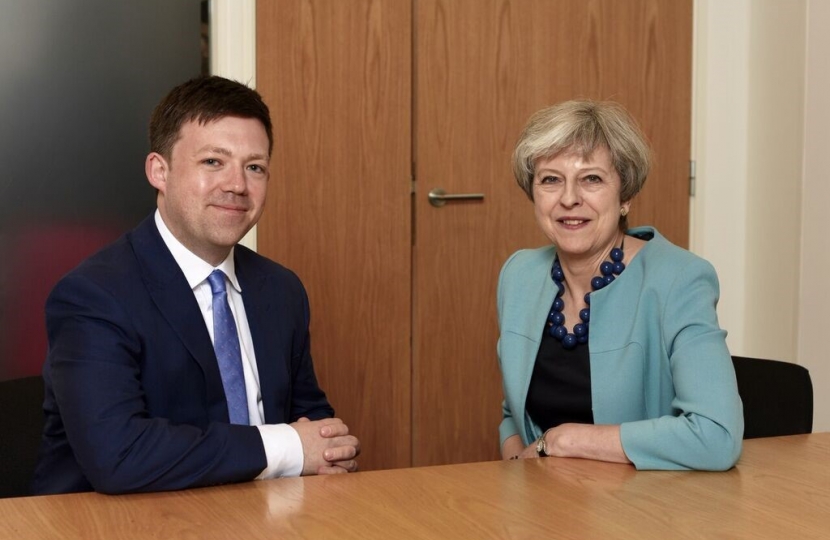 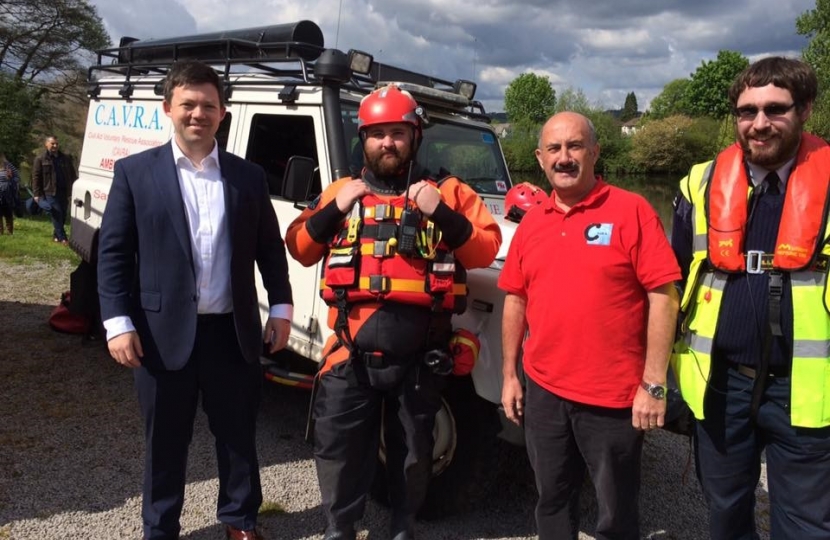 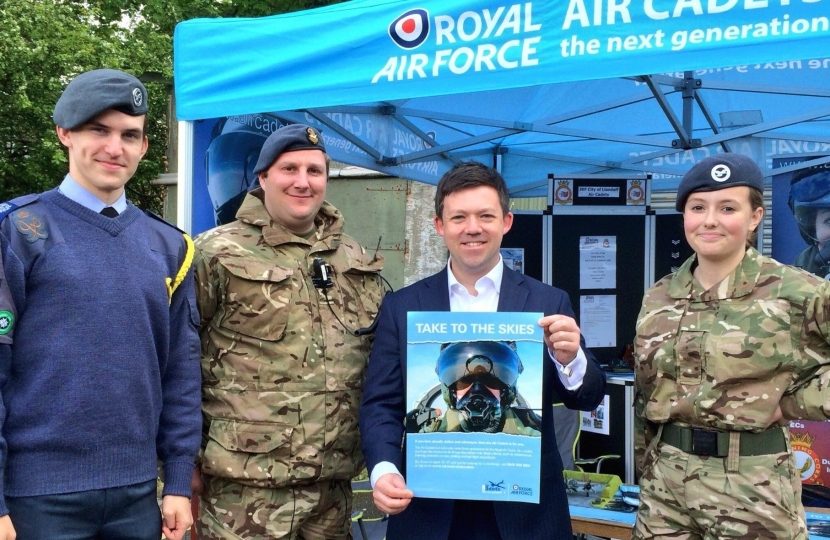 In response to Matt's selection Sean Driscoll, Deputy Chairman said "It's great to have a local candidate, somebody who really understands local issues such as concerns around mass housing".

Matt was born and bred in Cardiff where his family has always lived. Several generations of his family lived in Ely and Canton in Cardiff West. He is from what Jeremy Corbyn and Carwyn Jones would call a Labour background. His Dad was a factory worker at the Bogod plant on Newport Road his entire working life. His mother is an office clerk at Cardiff University and a voluntary Unison Auditor.

He was born in the Heath Hospital. Matt went to local schools St Peter’s Primary School, Corpus Christi comprehensive school and St David’s College of Further Education in Cardiff. Matt went on to study at Oxford University. Subsequently he was awarded funds to read for the Bar, qualified as a solicitor and now works as a lawyer.

Matt’s career, outside politics, has given him a window into people’s lives and the professional and commercial world. A proud Cardiffian, Matt wants to represent a seat in his home City in Parliament.