Matt Smith on Conhome: An unenforceable travel ban. No NHS transmission data. 30,000 lost jobs. But where is the media scrutiny of Labour in Wales? 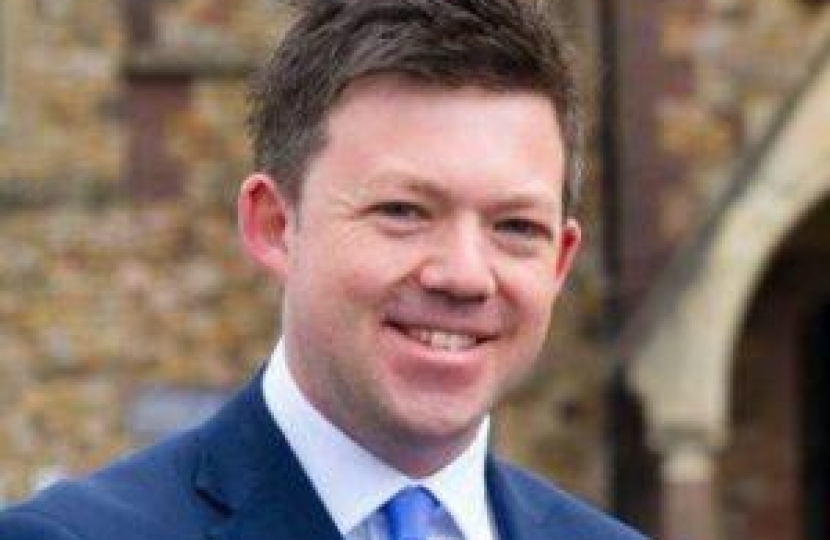 The following article appeared on Conhome titled An unenforceable travel ban. No NHS transmission data. 30,000 lost jobs. But where is the media scrutiny of Labour in Wales?

Sir Thomas Hopkinson, co-founder of Cardiff University’s Centre for Journalism Studies, said the media is the “The most watchful sentry of the state”, for a “‘yes’ press is fatal to good government”.

With Covid-19 generating 115 pieces of Welsh legislation in six months and laws drafted within “a couple of hours”, Wales needs its fourth estate more than ever.

There are years in which nothing happened and days in which years happen. The “disappointing” decision by Mark Drakeford, the First Minister, to impose a ‘hard Covid border’ preventing travel into Wales from ‘high Covid areas’ of England, Scotland’s central belt and Northern Ireland’ is in effect one of the latter.

Police Federation Wales has called the ban “unenforceable”.  Simon Hart deplores the suggestion West Walians are “on the lookout for people who shouldn’t be in those areas” for stirring ‘division and confusion’.  The ban triggered a round of competitive restrictions with Nicola Sturgeon eying up a Wales-style cross border travel ban for Scotland.

Drakeford told the Welsh Government’s press conference last Friday that his cabinet was still discussing the best way forward. Later that afternoon, Bubble Wales published a leaked letter from the Confederation for Public Transport’s Welsh lead revealing ‘behind closed doors meetings’with officials about a “circuit breaker” beginning at 18:00hrs on Friday 23 October through to 00:01hrs on Monday 9 November.

Leaking continued into Saturday, with The Prydain Reviewreporting discussions with Welsh business leaders over closing clothing retail.  Paul Davies, the Conservative leader, criticised confusion “handling of this announcement is causing… especially to the most lonely in our society and businesses who are struggling to recover”.

Monday saw the most dramatic divergence between the UK nations, with the announcement of a two-week ‘firebreak’ lockdown from this coming Friday until 9th November, known as a ‘circuit breaker’ everywhere else. Drakeford’s “short, sharp, shock” to civil society will see pubs, restaurants, hotels and non-essential shops closing. Years Seven and Eight can return to school after the half term break. Gatherings outside of households are banned.

Avoiding this malady was why exiting lockdown was slower in Wales. Many wonder why the Welsh Government hasn’t gone for hyper-local ward by ward lockdowns. If the Welsh ministers can “firebreak” for 17 days, what is to stop them extending this? They have already declined to rule out a New Year “firebreak”.

The WHO Europe, the UK Government’s SAGE and Dr Roland Salmon, a former head of Public Health Wales, have cast doubt on the merits of this approach. Public Health Wales admits it doesn’t hold or received data on transmission rates – which begs the question: how is the pandemic response measured? And with claims of critical care being at capacity and ICU units reaching breaking point unraveling, many question the proportionality and rationale of the firebreak.

In a classic Cardiff Bay gaffe, Vaughan Gething, the Health Minister, let on that firms may be eligible for UK Government support during lockdown. Welsh Government finances are better at locking down than helping businesses stay open. The Welsh firebreak seems like a lockdown made in Westminster.

Drakeford will now blame Downing Street for an economic crisis he has exacerbated. Wielding the visible hand of the state comes easily to the lockdown left, which believes that the gentleman in Cathays Park knows better. The First Minister also wants to consolidate the institutions of Welsh Government though “assertive devolution” – posturing to be different to Downing Street for the sake of it.

‘Devolve and forget’ renders devolved affairs into a province of the Welsh media. Yet BBC Wales is in the process of cutting 60 roles, while uncertainty hangs over dozens of posts at Media Wales, the publisher of the Western Mail, Wales on Sunday and South Wales Echo heritage titles and WalesOnline.

‘Team Wales’ groupthink makes it harder to question to many Welsh establishment sacred cows. Yet this is no time for shrinking violets. At one point, nearly all media in Wales reported Bubble Wales’ leaky government special except BBC Wales. Welsh Conservative demands for a Senedd recall were overlooked. BBC Wales’ Politics Wales starmshow focused on Starmer and Gething, with only five minutes for Paul Davies.

Andrew RT Davies, the Shadow Health Minister, has called out the “down-right breathtaking arrogance” of Welsh ministers bypassing the Senedd. Welsh Labour MSs seem more interested in tweeting congratulations to Jacinda Ardern than scrutinising the liberticidal decisions of their own administration.

Daran Hill , a veteran Cardiff Bay Watcher, observed that Siambr-dodging ministers prefer government by briefing as it boosts the profiles and reach of hitherto unrecognisable politicians. Welsh ministers get soft-soaped while UK Government ministers face the full rigors of the national media.

They lack the openness or transparency to provide infection statistics on a ward-by-ward basis that are available in England. Only local authority figures are thought to be ‘sensibly used’, treating the public like children when information is important to sustain confidence  in rules.

Weak scrutiny lowers the bar. An anomaly in Welsh coronavirus law allows people from countries with high infection rates to visit low coronavirus parts of Wales (including via the Welsh Government-owned Cardiff Airport) while UK visitors are banned. Welsh students studying in England will be unable to return home and potentially miss Christmas.

Yet residents living near porous borders are not the playthings of politicians. Nor are livelihoods. The New Statesman has suggested ‘restrictions will only work if they are self-policed’. If the exhausted majority can’t afford to follow rules, compliance and civil obedience will become another casualty of the lockdown.

The hard man of devolution should savour the plaudits of the Cardiff condescendi and the nationalist comentariate. Drakeford now owns a legacy including 30,000 jobs lost in the first lockdown and the losses of those who will fall short before November.

A lacuna of scrutiny makes for bad policy. With power-gaming devocrats in control of the administrative state, governing by leak and pushing dodgy dossiers, Wales needs its ‘watchful sentries’ more than ever.