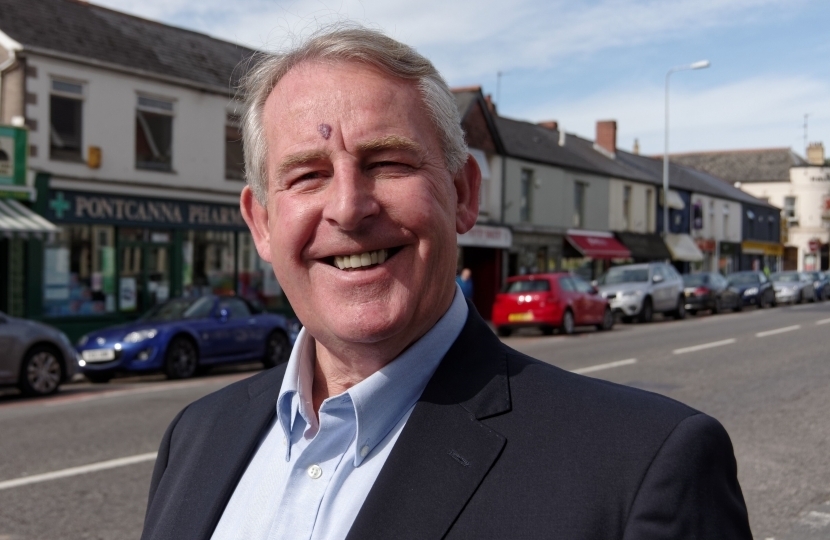 Now that The Summer Palace has obtained Planning Permission and is compliant with all necessary regulations it is arguably not in the public interest to press ahead with court proceedings.

A complaint by a close neighbour regarding noise and emissions from extraction equipment led to Enforcement action by Cardiff Council's SRS Officers against The Summer Palace. Court proceedings followed with the owners pleading not guilty.

Councillor Sean Driscoll has campaigned flat out to help Will Chim and his family owned restaurant obtain planning permission and fully comply with planning and environmental requirements for recently installed extraction equipment.

Sean said: “if a complaint is made then it is right that the council investigate, after all they are duty bound to do this” However following the complaint, the restaurant has had to spend considerable sums to find an engineered solution to overcome the issues. "We now need to lift the worry of court action from the proprietors of this popular local restaurant."

He added: "There has been massive local support from the whole community including local businesses who have been right behind Will Chim and his family. The reopening will be most welcome and well supported I'm sure by residents far and wide."

Llandaff Conservative Councillors Sean Driscoll and Pip hill-John have written a letter of support for Will Chim to be handed to the Court asking for an adjournment to give The Summer Palace time to work on resolution.

The Summer Palace is a vital part of the continued success of our local high street.